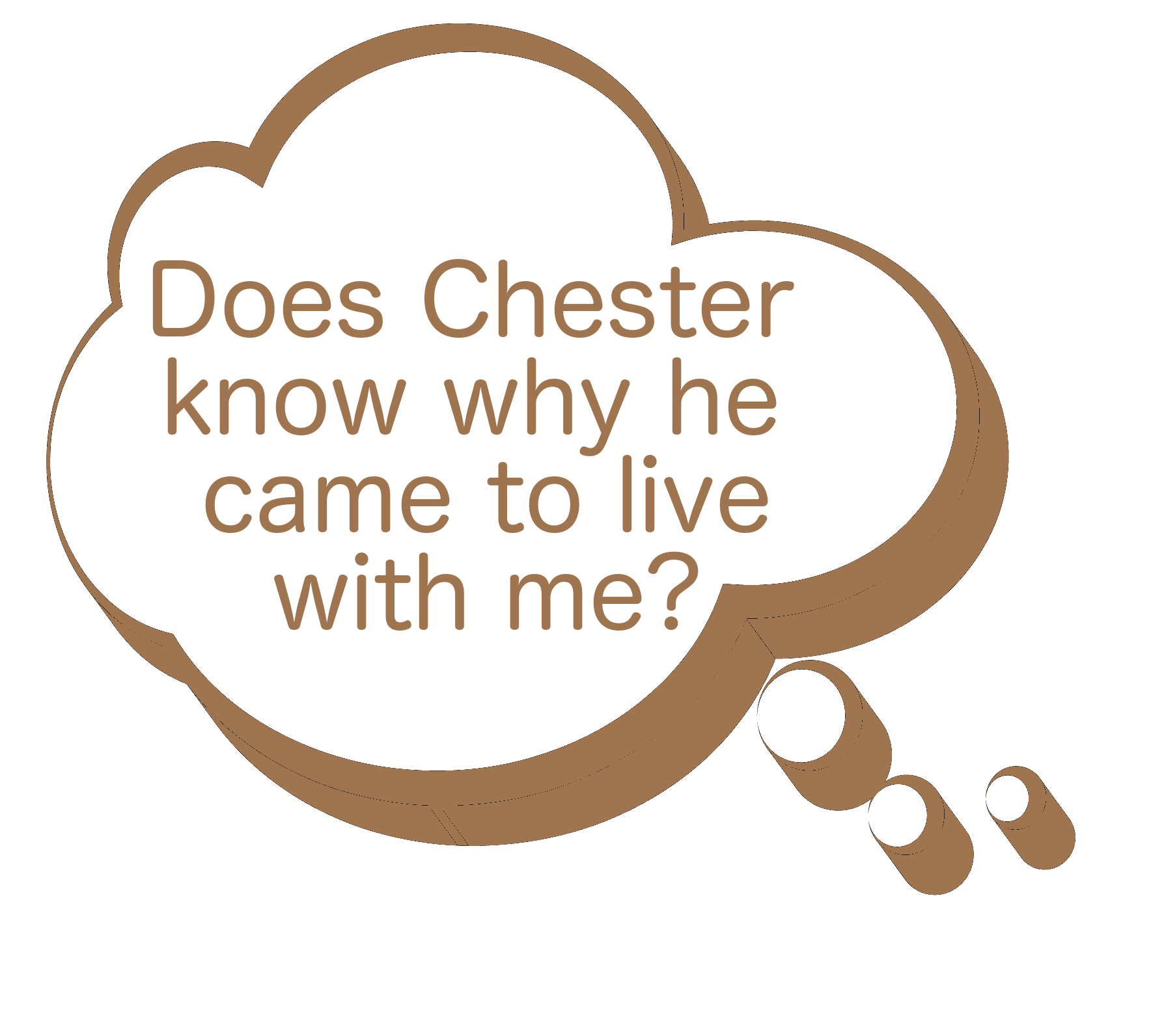 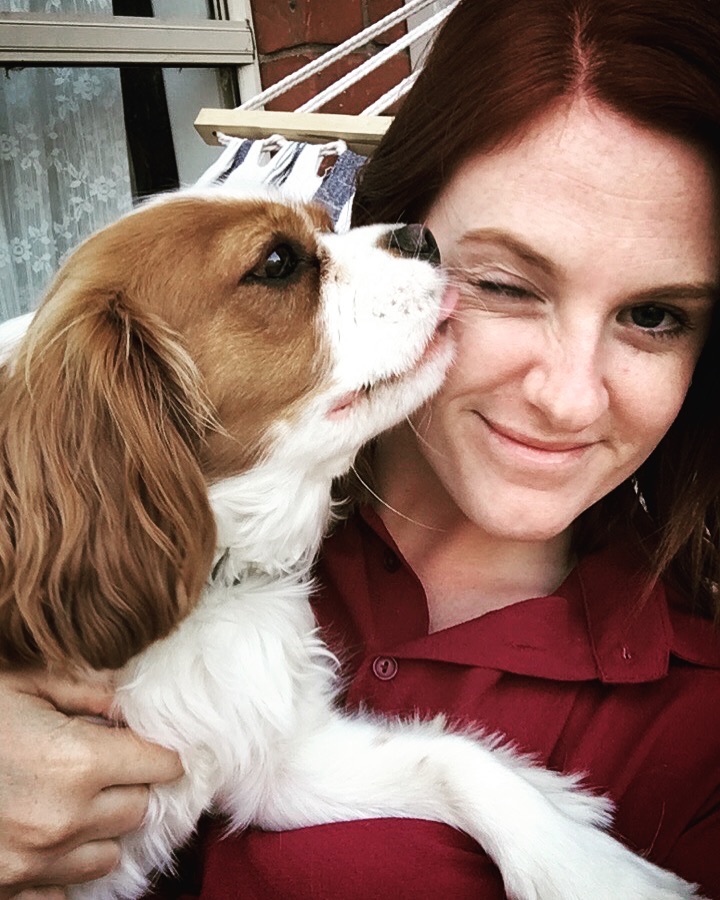 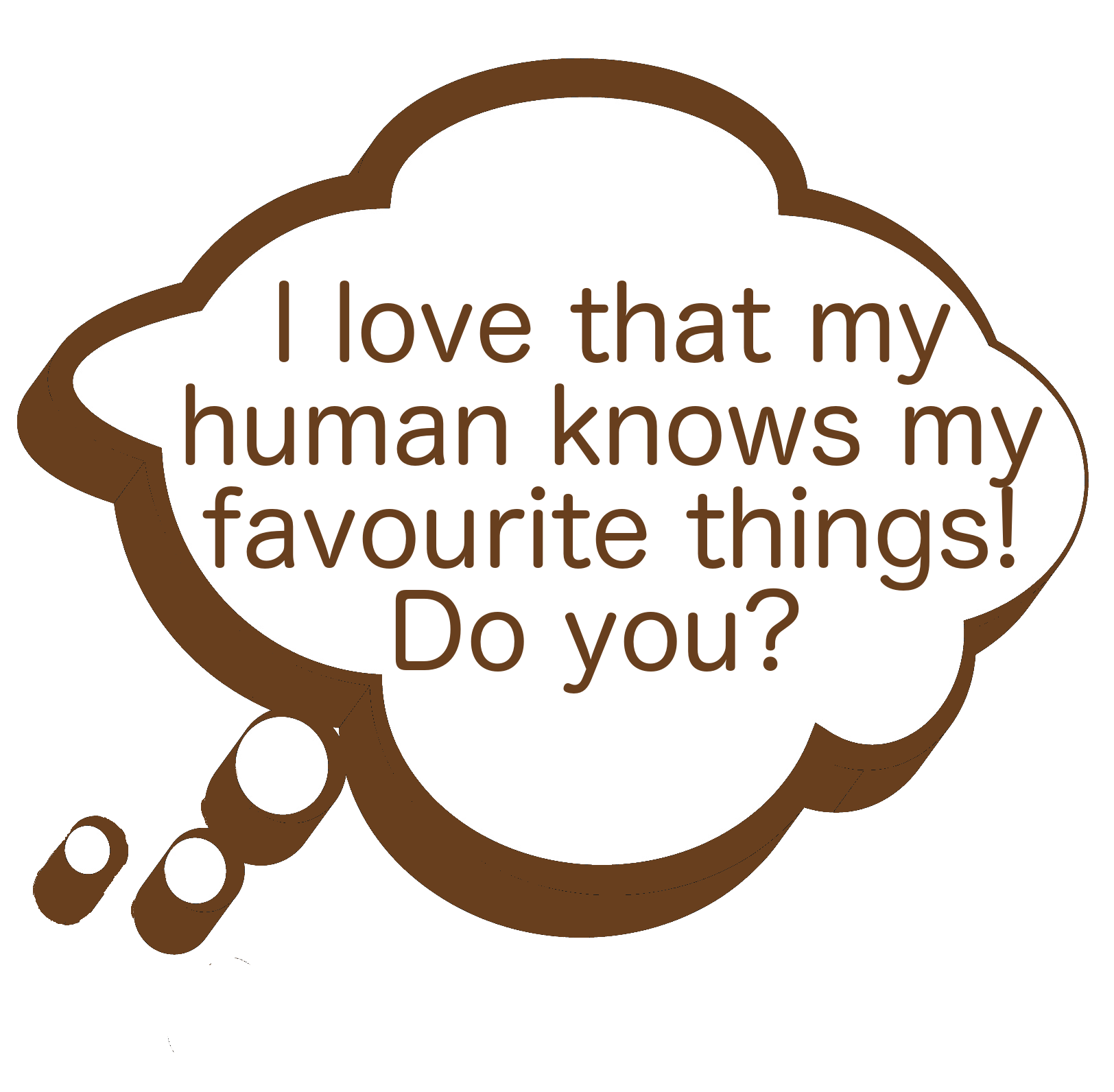 Why Chester came to live with me

Chasing Winchester came about after my mother took me to look at a litter of King Charles Cavalier puppies. One little guy captured my heart instantly. I named him Winchester, (Chester for short) after Sam and Dean Winchester, brothers from the TV show Supernatural. From then on, I had two shadows; one with two legs, the other with four.

My mother took me to get Chester as a means of distraction and to give me a companion during a very dark period of my life. Since I was roughly sixteen, I have been struggling with mental health issues. I had been diagnosed, over several years, with severe depression, generalised anxiety disorder with panic attacks, social anxiety, bipolar disorder type two, then finally, borderline personality disorder.

My family moved around a lot while my sister and I were growing up, mostly bouncing around small towns in Victoria. But then in 2004, we moved to China for a year, then Vietnam for three and a half years, and then finally returned to Australia to live just south of Brisbane for my final years of high school. Partly because of this chaotic upbringing and partly due to genetics, I have never considered myself to have a home, and have constantly struggled with abandonment and identity issues.

After high school, I moved back to Victoria, where over the course of six years, my behaviour was so erratic and my emotions so uncontrollable, that I completely lost interest in life. In 2016, after a suicide attempt by drug overdose, I was airlifted to a Melbourne hospital where I was kept in an induced coma for a few days, then placed in a private psychiatric clinic where I underwent electroconvulsive therapy or ECT.

When I finally got home in the second half of 2016, I found I had no close friends, no job, no boyfriend and no money. I was so lonely I would cry myself to sleep most nights. My original depression had eased with the ECT treatments, but situationally my life was still chaotic and empty.

Then there was Chester. He was such a tiny little fluffy lifeform, completely dependent on me to survive. Suddenly I had responsibilities, some purpose to my life. I had a reason to get out of bed every morning, because if I didn’t and Chester didn’t get breakfast, he would jump on my face and nudge me until I was forced up and into the land of the living.

Now, Chester and I do everything together. I take him out for coffee, on long walks by the river, to the beach, camping, hiking, pretty much anything I do, Chester does too. That includes sleeping under the covers in my plush, pillowtop bed. I still wonder sometimes if he knows he is a dog and not a human. He truly was my only friend when I needed one the most. So, friends, I hope you enjoy Chester’s adventures as much as we do!

Favourite Things to do

1. Swimming at the beach
2. Chase dragonflies at the lake
3. Chase ducks at the river
4. Watch the chickens at Pop’s work
5. Play with my cousin Orey
6. Chase the rabbits at the playground near home
7. Sit in the hammock with Mum
8. Camping out the bush
9. Going out for coffee with Mum
10. Making new friends
Least favourite thing to do… have a bath!!!
 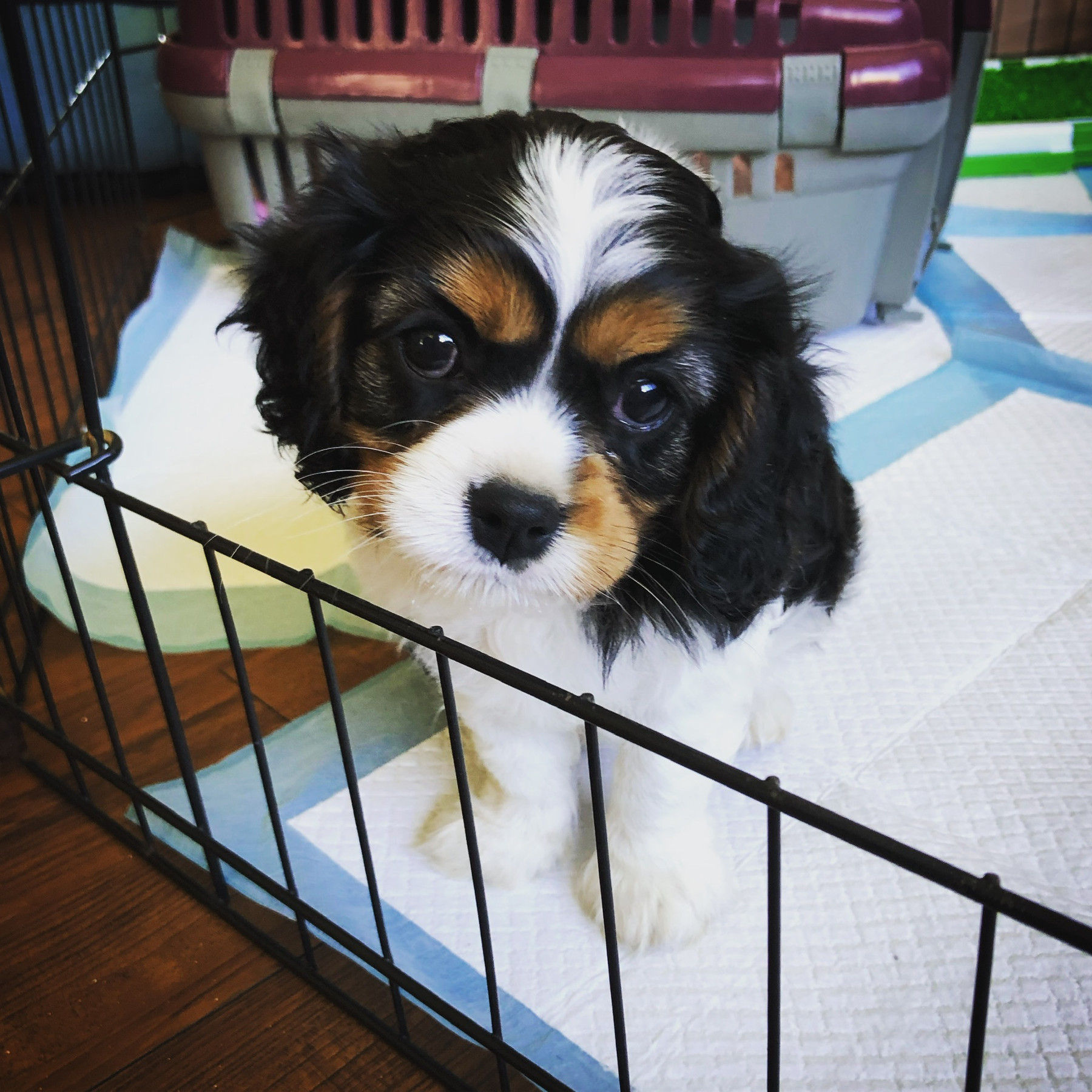 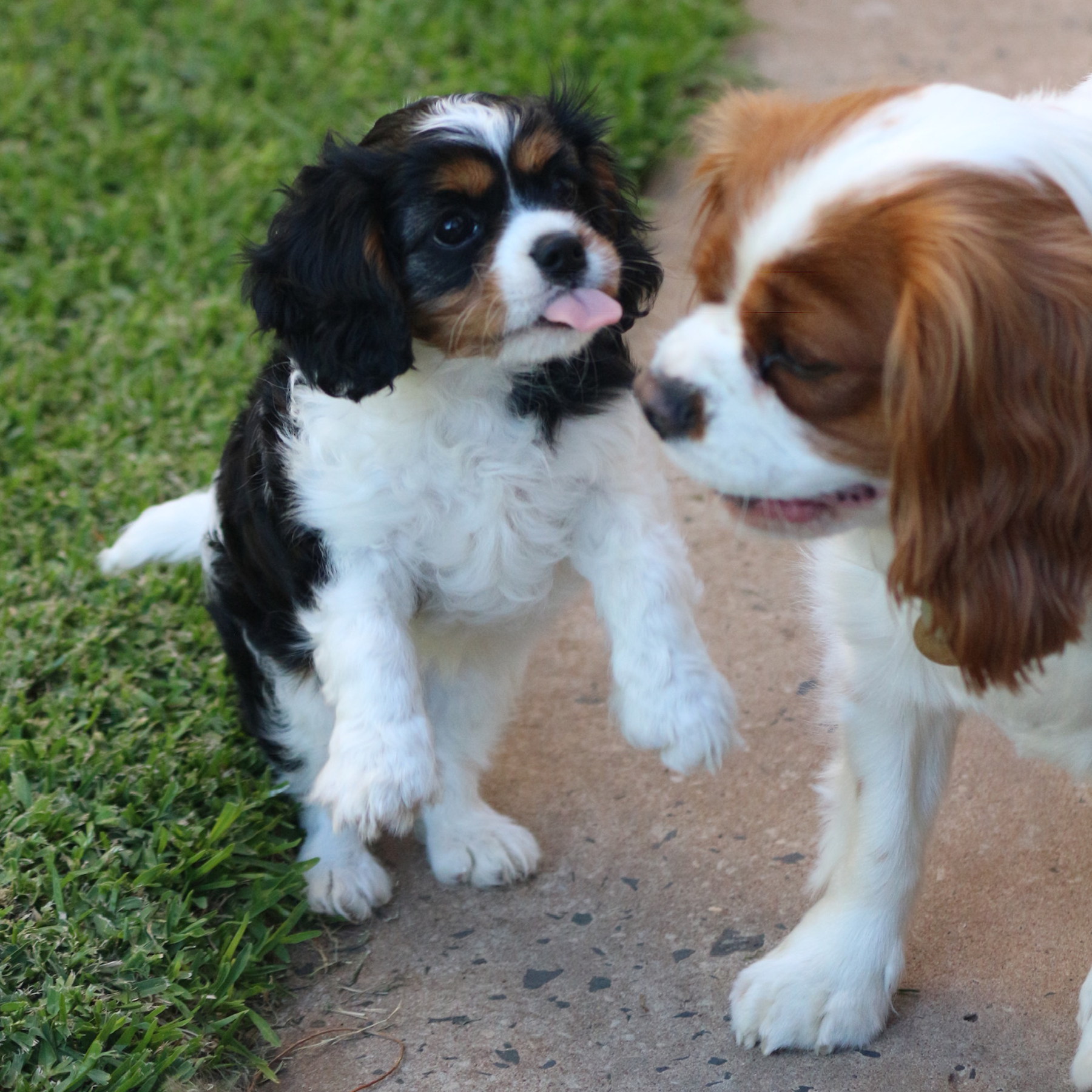 Favourite Things to do

Chester's new book is on the way, we'll let you know when it hits the bookstores.

You have Successfully Subscribed!